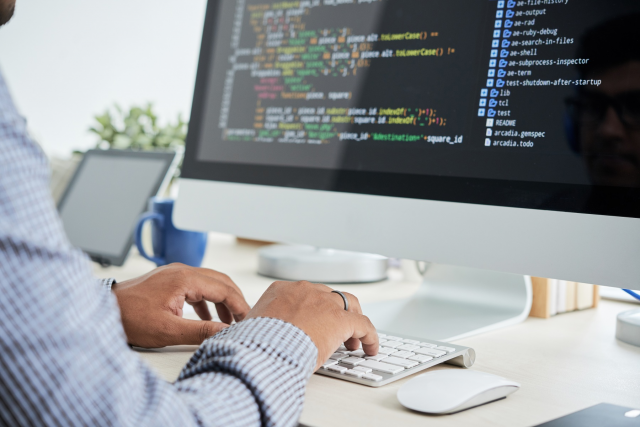 ALmoviesRenamer is a software that provides users the facility to rename and organize all of their movies on their PC. If you have a lot of movies on your PC, they might face difficulties finding them. ALmoviesRenamer is capable of addressing this issue. Users who want to add a movie can go to the upper left corner of the main page and tap on the add movie tab. You can then choose the e movie from the folder it’s in, and that’s it.

Users have to type in the title they want to replace the original with. It also gives you the facility to alter renaming rules and enables you to update the word separators. After users have inserted all of the information on the name screen is available. Some of the mini features include the ability to add tags, the ability to add all movies to a single folder, the ability to uninstall movies, etc.

We brought the list of the best ALmoviesRenamer Alternatives for the users, such as: 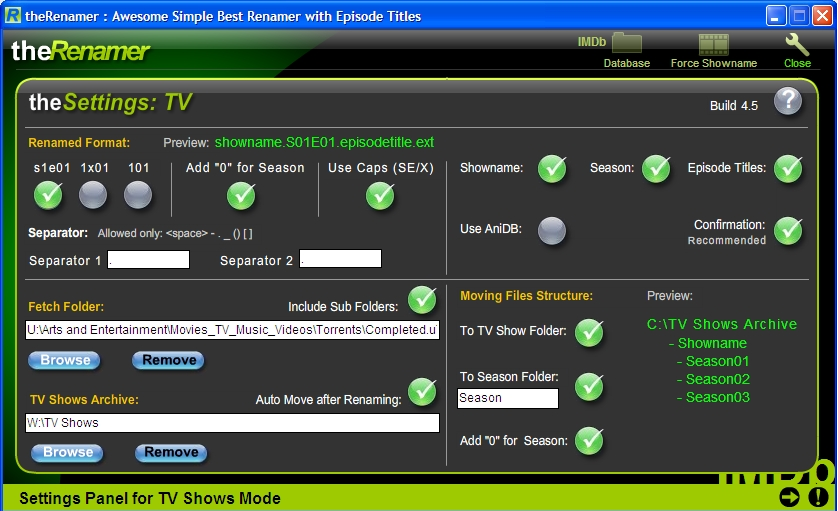 TheRenamer is a software that allows you to rename your computer’s movies, shows, and series. Instead of gibberish, you may give it a name that corresponds to the show’s title, movie, or anything else. Click the same-named button on the main page to see all your TV shows, and then click the paw to grab files from a folder. The user can choose which folder is created by default. Along with the title of the film or television program, the ID code, airing date, and absolute number are all provided.

Users can also choose whether or not the number of seasons and episodes should be included in the renamed title and how this information should be shown if this option is enabled. A few of the highlights are customer service, a user guide, a community forum, drag-and-drop functionality, custom settings, TV manual scraping, IMDb support, and an integrated official website.

TV Rename is a program that allows you to categorize and rename all of your favorite television shows on your computer. You can remove meaningless digits and alphabets from the episode names, such as XviD, AFG, and avi. To get started, you must first tell the app of your upcoming shows. This can be accomplished in several ways.

MediaRenamer is a piece of Best ALmoviesRenamer Alternatives software that helps you organize your TV shows and movies on your computer by allowing you to move them around and rename them. You may tell the software about the shows on your computer either by manually adding them or by having it recognize them after a file scan. 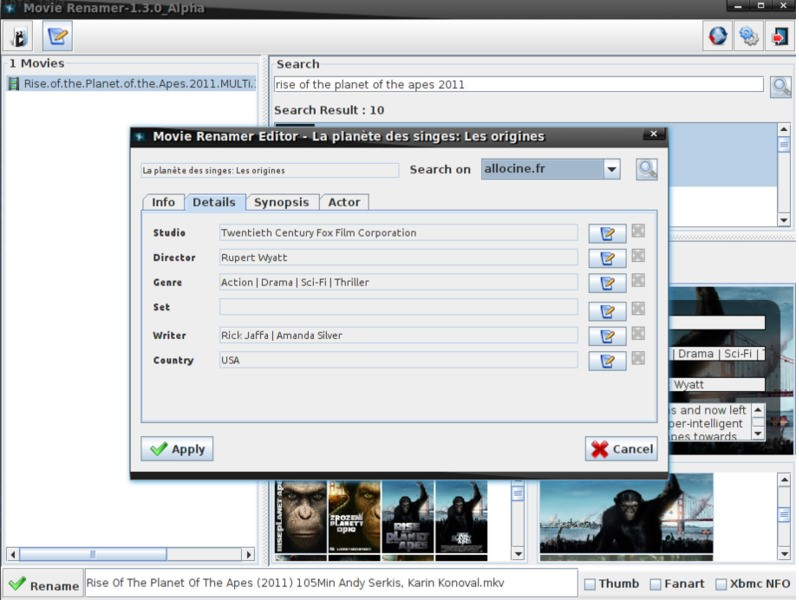 Movie Renamer is software that allows you to rename and organize all of the movies on your computer. This is important in cases where the names of movies obtained from the internet contain nonsensical letters and digits, making it difficult for consumers to discover them. It can track your movies in a variety of ways. You may either submit individual movie folders or have the software scan your entire folder to identify movies.

Hash Renamer is a piece of software that helps you manage your media files by allowing you to rename them using file hashes. It is notable for its ability to detect and identify media files based on their Hash rather than the file or directory’s name. All movies and TV shows on the computer are organized in a table with compartments for a directory, file name, status, and Hash. All of this can be customized. Media Center Master is a software that allows you to rename your entertainment content, such as movies and TV series, making it easier to manage. All media files must be registered for the software to function properly. This can be accomplished by manually registering or by scanning the local storage. 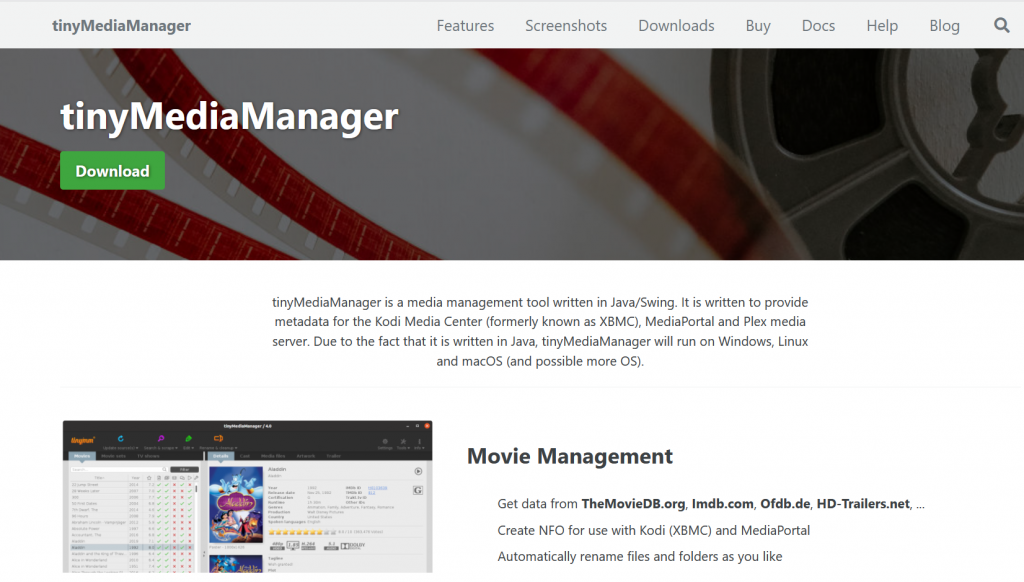 Tiny Media Manager is a software program that allows you to organize all of your movies and TV series on your computer by renaming their files in a way that makes sense to you. It is a solution to the problem of consumers being unable to locate their movies or shows due to extra letters and digits in the original title. 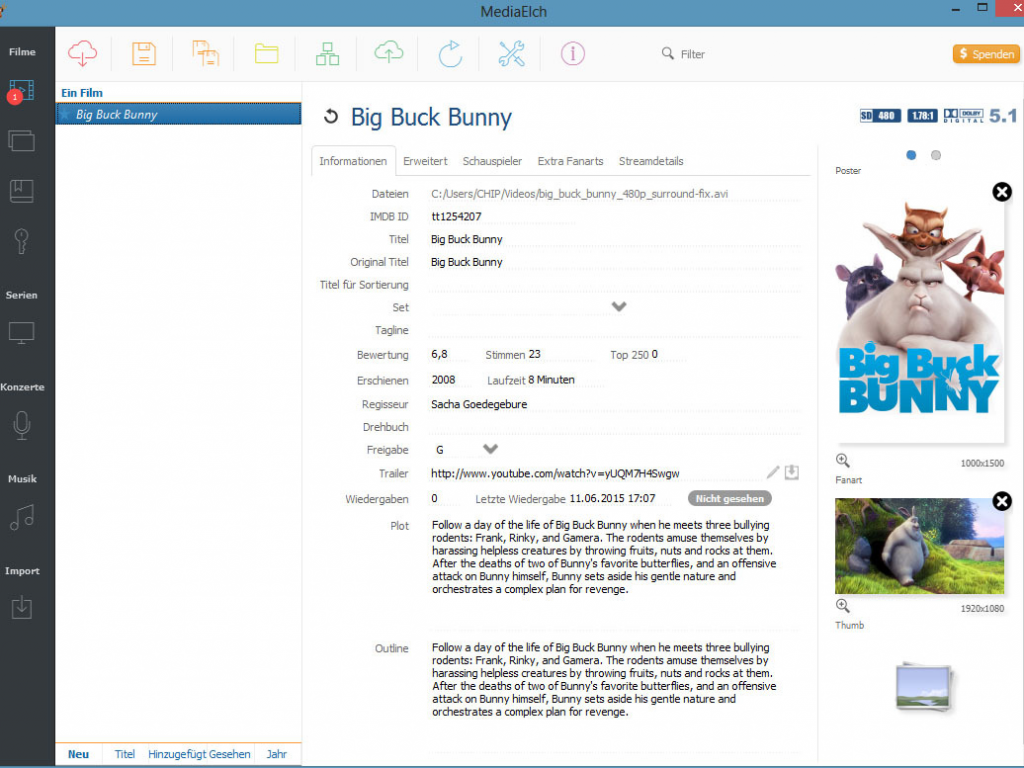 MediaElch is a freeware software app that makes organizing movies, TV episodes, music, and other files on your computer a breeze. Users can rename their video files while deleting all of the nonsense that comes with content downloaded from the internet. This can be manually entered or imported from IMDb, TheMovieDB.org, and TheTvDB.org. Users can obtain posters, logos, fanarts, thumbnails, and banners in addition to the name.

Manager (Media Renamer) is a software Best ALmoviesRenamer Alternatives. It assists users in arranging all of their movies on their computers in a simple form. Its superiority is due to the automation it employs. To obtain information, the Manager (Media Renamer) breaks down the movie file names and uses the internet to provide an appropriate name for the films, deleting all extraneous blanks and numbers. Ant Renamer is a free-to-use software Best ALmoviesRenamer Alternatives that greatly aids you in renaming files and folders, allowing you to do your monotonous tasks with simplicity. This sleek program allows you to easily arrange your files and folders and move files from one folder to another. The tool allows you to quickly rename many files and includes multilingual support for the convenience of usage.

Full list of the best ALmoviesRenamer Alternatives comes to an end here. If you think you know about other services that can replace site like ALmoviesRenamer, send us their names. Keep visiting Good luck!

Importance of Protecting Your Digital Signatures