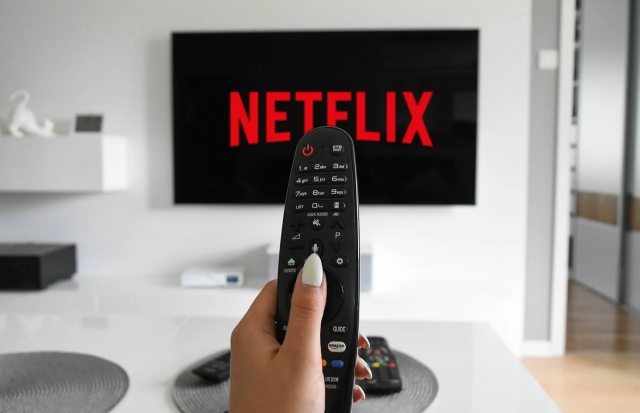 If you subscribe to Netflix, you already know that the streaming service is jammed packed with all sorts of ready to watch content. From documentaries, to TV shows and movies; there’s always something for everyone to binge watch. One of our favorite things about Netflix is their wide range of originally programming with more added to the collection every year. If you’re not familiar with Netflix originals, they are TV shows and limited series that are written, produced and edited by Netflix themselves and not shown on cable TV like DISH Network, or other satellite TV providers. Here’s our top five best Netflix original series that you can’t find on any other TV streaming platform.

1.Orange Is The New Black

Orange Is The New Black follows the life of Piper Chapman, a privileged young woman who finds herself sentenced to service time at Litchfield Penitentiary, in a minimum security women’s prison. This is all thanks to her ex-girlfriend’s drug running activities that Piper got caught up in from nearly ten years prior. The show loosely discusses the struggles that women face while being serving time. We’re sad to announce that Netflix has cancelled this show. There will be no additional seasons after you finish season seven.

In Grace & Frankie, the show opens with a shocker; Grace and Frankie’s husbands announce they’ve fallen in love and want to get married. The show follows what were once fierce rivals learn to cope and navigate their lives in their post-divorce divorce life. As the show progresses Grace and Frankie become best friends and come into the women they were meant to be all along. We’re also sad to announce that Grace & Frankie was renewed for seventh and final season.

House Of Cards starts off following disgruntled Democratic Congressman Francis Underwood from South Carolina and House majority whip who criminally works his way into the presidency. But the show doesn’t stop there. Without giving too much away about the series, also ambitious and determined wife Claire Underwood comes into her own political career. Unfortunately Netflix has recently announced that the show has run its course and season 6 was its final season.

Dear White People follows a group of Black students who dorm at an all-black house at the fictitious Winchester University, a predominantly white Ivy League College. The show highlights the escalating racial tensions and cultural bias that the students face while attending the university through a radio show, activism and university politics. The show will be returning to Netflix for a fourth and final season, however there’s no official release date to the coronavirus pandemic.

The Queen’s Gambit shocked viewers and is currently trending in Netflix’s top 10 shows streaming now. The show is loosely inspired by real life events and a novel written by author Walter Tevis that follows the life of an upcoming chess prodigy rising from the orphanage to becoming a major player in chess championships. Not to disappoint, but this show is listed as a limited series, meaning it’s very unlikely there will be any additional episodes or seasons. Netflix does this often, but don’t let the finality of no additional episodes discourage you from watching this great show.

Talking Business: Conversation Starters That Can Make You Instantly Interesting