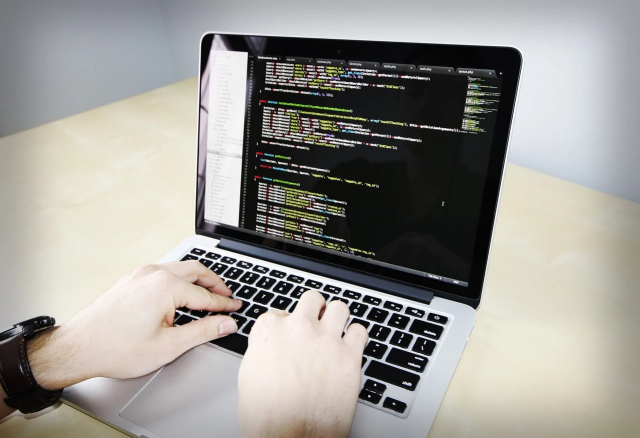 How often has your child come up to you, brimming with curiosity, asking a question that leaves you dumbfounded? Odds are more times than you can count. Children don’t think as adults do – while we’ve resorted to accepting that there are some things we know and some we don’t, children want to know it all.

Given how curious a child is and given how everything they learn in their prime years will be carried on for the rest of their lives, parents need to recognize their child’s strengths, weaknesses, and interests.

Not everything is a school subject with a state-mandated curriculum. Some courses are just taken because you’re child has fun learning and understanding them. This is why learning skills for coding for kids is a place to start.

Table of Contents hide
Why Coding?
Is Coding Useful?
Coding Courses and Centers

A better question would be, ‘why not?’ We interact with computers all day long – you’re on a computer right now. Look around you, there are technology and machinery everywhere. While the parents might be comfortable enough with the fact that you get toast out of a toaster, a child would want to know what’s why’s and how’s of it all.

Coding is a step ahead of the ordinary toaster oven. It is a computing language or an assembly language, wherein basic English syntax is used to communicate with a computer that understands binary code.

Your child has probably played a game or few on your cell phone or their gaming device. Those games were created using coding languages. Think of the fact that your energetic child has a whole world of opportunities waiting for them – and it’s all just a course away.

Yes. Coding is a computing language that fills the gap between the machine and the operator. Of the many reasons why coding is fun, another reason could be its practicality in the commercial world. Leading companies such as Google and Facebook use coding languages such as Python for creating their interfaces and platforms.

Studies have shown that children who tap into a respective field in their prime years are more likely to retain those skills learned later on. Maybe the kid you enrolled in a coding class today goes on to become the next face of technology, or maybe they know enough to build an interface from scratch. In either event, coding is more than useful.

It isn’t just about web and app design, however, your child also learns how to develop games and create interfaces for themselves.

Are you sold on the idea of teaching your kids how to code? Well, lucky for you there’s probably a course you can find on the first page of Google for it! Coding courses have become increasingly common with many online and in-person facilities teaching Python, programming, web-design, game-design, and many more.

To find the best coding center for your child, it is important to review the course’s curriculum, the teaching department, and the budget. Don’t worry, many coding courses offer free trials to help parents settle in on the idea of their kids learning how to build their own interfaces and communicate with their computers.

All in all, coding is a computing language that might seem like it’s too complicated for your child, but it’s actually a life skill that’s necessary for them to become successful tomorrow. Coding courses target problem-based thinking in children and help them go step-by-step in solving problems. They develop a systemic approach and solve each problem using an algorithm.

Using a Proxy to Gain Access to Location-Restricted Data