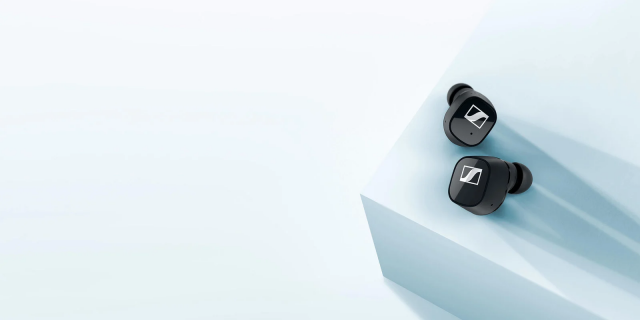 Table of Contents hide
Review And Buyers Guide – Sennheiser CX 400
BT True Wireless Earbuds in 2020
So is Sennheiser’s new release – the minimalistic 400 BT too… minimalistic? Here’s a real conversation.
So where did Sennheiser cut corners?
Conclusion:

The Sennheiser Momentum True Wireless 2 has been widely acknowledged to be one of the
best sounding true wireless earbuds out there. The problem with them is that while they have all
the bells and whistles, they’re also expensive. 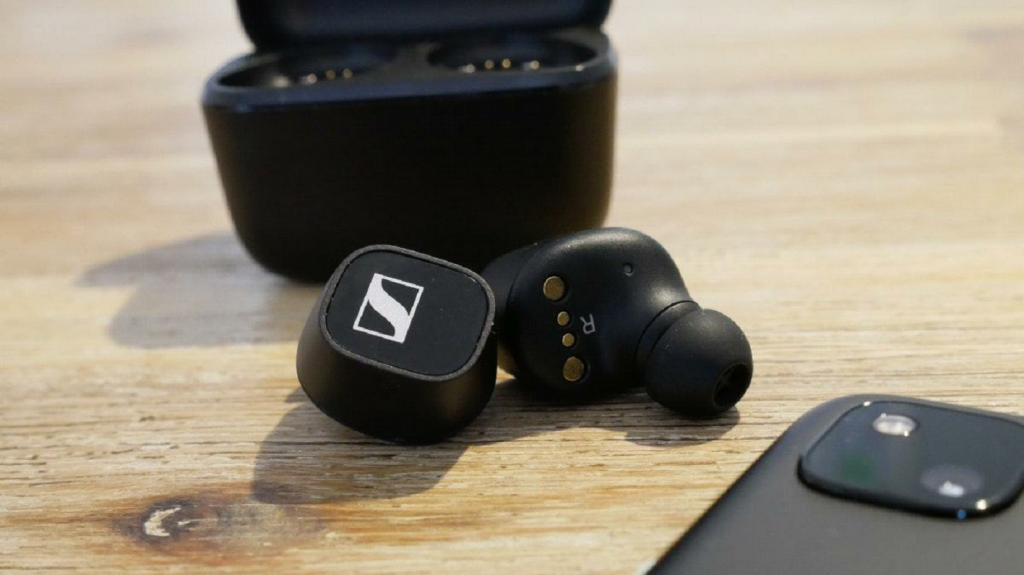 So is Sennheiser’s new release – the minimalistic 400 BT too… minimalistic? Here’s a real conversation.

The CX 400 BT comes in an unassuming plastic case, none of that premium textile feel of the
Momentum 2s. The case is also considerably smaller than the True Wireless 2 and this means
much-improved pocketability. The small size is a big plus.
It supports USB Type C and pairs the same way as the Momentums. The buds themselves are
smaller in size and I found that they fit quite well in my ears and I got used to them very quickly
to the point where I even fell asleep with them in my ear once.

They still come with 4 different sized ear tips, whereas most competitors stick to 3. And that’s
smart because a good fit for-ears can make the difference between good and great. They come
in two minimalistic colors – black and white – and in the ear, they look nondescript like the
Momentums with a more rectangular shape distinguishing them from their pricy sibling.
Using those links for any kind of shopping will help out our channel a little bit, with no extra cost to
you. At the time of this post, however, these buds cost less than the flagship Momentum 2s. A
difference of about 100 dollars, 90 Euros, or 8000 rupees is nothing to scoff at.
If you are a music lover and you like to listen to songs, then you must follow Gadget Groot,
here you will get to know about all kinds of earphones, earbuds, headphones so that you can
listen to your favorite songs.

So where did Sennheiser cut corners? 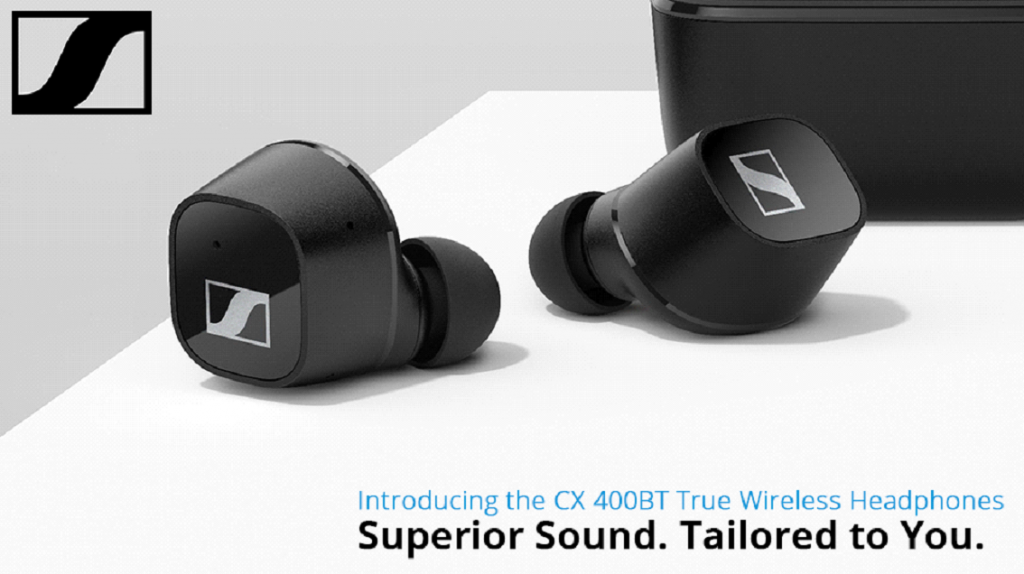 Well, in the bells and whistles, it turns out.
Bell number 1: No noise canceling on these buds. While that in itself is fine, the price
difference with other buds that offer noise canceling is still high. Our favorites, the Jabra Elite
Active 75T, for example.
Bell number 2: The build quality uses cheaper materials and the earphones feel less premium.

Bell number 3: The smaller case looks cheaper, and while this is a plus on pocketability, it also
comes with a reduced battery life of just 13 hours on the case, 8 hours less than the Momentum
2. The earbuds themselves still last 7 hours and to be frank that’s what counts the most.
Bell number 4: No official IP rating. The Momentums have an IPX4 splash resistance rating.
The main reason to buy this is if you’re Senn-head. Is that even a word? Look Sennheiser sent
us these earbuds, but that’s not why we’re saying this. Sennheiser is a big name in audio with
so many audiophile headphones and in-ears over their 75-year history that it’s hard to deny that
they know audio. And that does translate well to their wireless range.
Something about the sound signature of these True Wireless Earbuds is also just pleasing to
the ear. APTx, AAC, and SBC are supported, and while the lack of LDAC might be a deal-
breaker to some, there aren’t many earphones that support that at the moment, including Sony’s
WF 1000 XM3.
If there’s one-word Id use to describe their sound it would be natural. It sounds fantastic on
vocals and instruments are represented naturally as if you’re standing in the same room with the
band. The bass can be pretty deep. There is some difference between these and the
Momentum 2s in the high-end, however, but that’s something you can EQ out. And speaking of
EQ, you have a cool way to adjust the sound in the app which I like.
You move this one dot around and it balances the other frequencies in a way things don’t sound
disproportional and makes it really easy to get something like a V shape. You can also go old
school and adjust the3 band equalizer.
The best part? The EQs are stored on the buds, so if you switch devices, you still keep your EQ
settings. And no you can’t switch devices on-the-fly, you have to reconnect from the second
device to use it. As an Oakman; you know the microphone quality is a make or break deal, so
we tested them in several environments.
Here are the samples, have a listen for yourself. If you want to hear our opinion, skip forward to
this timestamp. The CX 400 BT performs very well for phone calls in the environments we
tested them in. In quiet environments, it’s loud and clear- an easy recommendation. In windy
conditions its hit or miss; the reason is that the microphone is on the right earbud and when the
wind hits that bud the call quality suffers, else it performs reasonably well with clarity remaining
intact.
In noisy environments simulated with Youtube videos playing in the background, we noticed
something interesting. Background sounds containing voices meant the buds picked them up
too well causing the speaker’s voice to be drowned out. However, in general, background noise
like a cafe performed well keeping the volume and clarity on point.
You can use the touch controls to answer and reject calls only, but there’s no mute button.
There are some things that these retain over their pricier cousin though: The aforementioned

touch controls on either earbud. I love the fact that we can adjust the volume on the buds itself.
Cough apple cough.
And I prefer this over the Jabras ever so slightly because I don’t have to push the earphones in.
On the downside, you can’t use these with gloves on. And winter is coming. The app is still good
with tons of customization options on the touch controls, minus the noise-canceling options of
course they still work on master-slave architecture.

Meaning you can’t use the left earbud on its own. The master is always right. Let’s talk about True Wireless Earbuds the one place these arent very minimalistic. We’re talking about money. If you’re spending so
much, you have to be very sure that you appreciate the sound of these products which are
nothing less than stellar.
But really if you’re not into Sennheisers Sound, these aren’t worth the price they’re currently
retailing at. At the same price point, you can get the JabraElite Active 75T which sounds decent,
now has active noise canceling, a killer app with tons of customization, What a sound distance
and wireless charging! canceling Airpods Pro.with tons of Senn sound, it’s mmm… All right
guys hope this helped.

What Is eSIM? Why You Need To Know About This