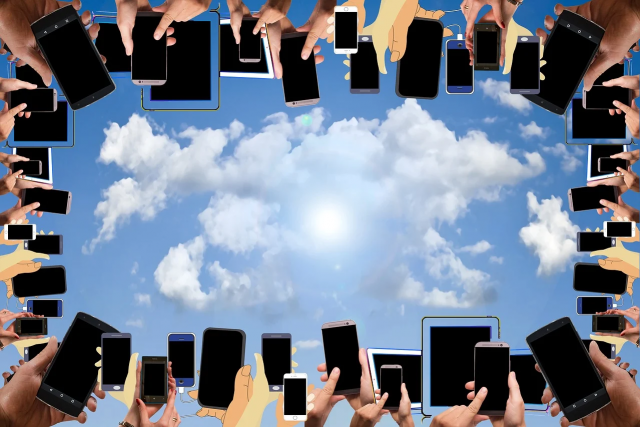 Why Smartphone Manufacturers Are Focusing On Mid-range Phones

As per the latest data, there are more than 500 million smartphone users in the country and nearly 350 million feature phone users. The number of smartphone users is expected to rise to 820 million by 2022, with those using feature phones today moving toward smartphones over the next 12-18 months. This is due to the fact that consumers now have greater flexibility and freedom, in terms of purchasing a smartphone that they can afford. With brands like Xiaomi and Realme offering pocket-friendly phone models, we can expect more people from rural areas to start using smartphones.

In a nutshell, the following are a couple of reasons why smartphone manufacturers are focusing more on the mid-range segment.

Mid-range smartphones arguably provide the best value-for-money, and that is an attractive proposition for the average consumer. Most of the mid-range phones pack impressive features and specs that can provide the same functionality as premium phones. For instance, most of the mid-range phones are 4GB RAM mobiles, which are adequate for playing the latest games, and facilitate multitasking with ease.

Some of the best phones under 30000 such as OnePlus Nord are 5G-enabled, which reaffirms the fact that mid-range phones pack all the latest features, and can provide the same user experience that premium smartphones do.

It can be argued that the brand that captures a large portion of the mid-range segment does exceedingly well with the overall market share. The budget and mid-range segments give the edge to smartphone brands; the reason why Xiaomi and Realme have done remarkably well over the past year or two is that they offer excellent phones in both segments.

Now, Samsung also offers impressive devices in both segments. Considering smartphone users want to buy models that come with the latest features, and want to carry a premium look and feel, they want to invest in mid-range phones. Smartphone brands try to take advantage of the consumer sentiment and are hence deploying the majority of their resources and R & D efforts to better cater to the mid-range consumers.

India already has over half a billion smartphone users. This number will almost double in the next 2-3 years, and the biggest section of the user base will belong to the mid-range segment. This market potential would mean that the brand that succeeds in capturing the largest share of the mid-range segment will ultimately overthrow every other brand, and will capture the biggest piece of the pie.

It is one of the primary reasons why brands want to do exceedingly well in the mid-range segment like making phones under budget price segments and mostly 4GB RAM mobile keeping the budget in mind. Regardless of their performance in the mid-premium and premium segments, brands will sell most of their units in the budget and mid-range consumer segments, which will dictate how a brand performs in the Indian smartphone market.