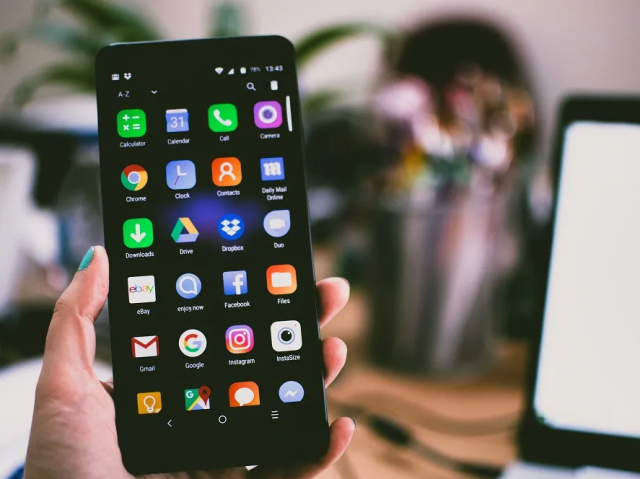 Table of Contents hide
How to Search the App Drawer for Hidden Apps
How to Search for Hiding Apps in Settings
Look for trick apps on Android.
Recognizing Android Screens and Folders
Do Not Ignore Web Applications
Frequently Asked Question: How To Find Hidden Apps On Android
How can I find iPhone apps that are hidden?
My Android is performing strangely, and I believe there may be spyware. How do I search it and remove it?
On my Android, I believe there is a secret tracking app. How am I to know?

How to Search the App Drawer for Hidden Apps

The Android home screen is a nice place to start, but it doesn’t display all of the apps that have been loaded. Tap the symbol that resembles a circle with six dots in it in the lower middle of the screen to access the app drawer and view the full list of installed apps, including vault programs.

When this icon is tapped, a full list of the installed apps that are arranged alphabetically appears. Most apps on the Android device should be visible, but some may be hidden. Follow these steps to reveal these hidden apps.

Not all Android devices, by default, support this method. The launcher determines the options in the tray. Try another launcher, Nova Prime, which supports concealing apps if you don’t have these choices. 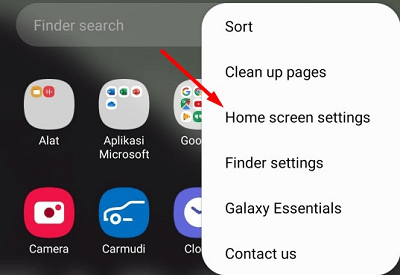 How to Search for Hiding Apps in Settings 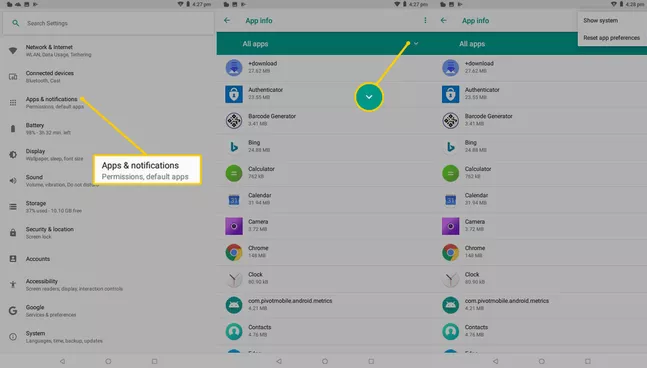 Tip: The system files and apps that ensure the Android operating system functions properly are also shown in the app list. Tap 3 dots in the top-right corner, then select Show system to display these.

Look for trick apps on Android.

On an Android phone or tablet, the app’s symbol and name might not be sufficient to convey all of the information. Several apps in the Google Play app market mimic other apps but are made to conceal photographs, videos, and other types of data.

The Smart Hide Calculator program, which functions and seems like a straightforward calculator app but is a file storage tool, is one well-known example. When a user enters their PIN code, the calculator UI unlocks and displays its true purpose even though it is fully operational.

Follow these steps to confirm an Android app’s real identity. 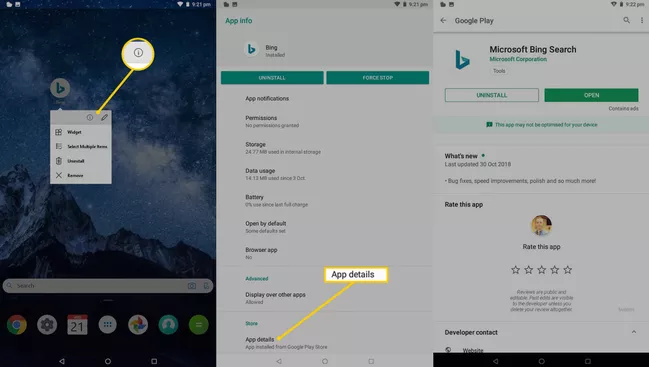 5. The Google Play app store’s product page for the app displays. You may read official app information from this page, including user reviews hidden apps android.

Android devices, like most smartphones and tablets, have a home screen that extends horizontally past the screen you see when you first switch the device on. Organizing apps and widgets into groups and hiding programs from inquisitive eyes are done using the other areas of the home screen.

Swipe from right to left on an Android device to see the entire home screen.

Continue swiping left until the displayed icons cannot travel any farther because there may be more than one more screen.

Placing apps inside a folder is another method for hiding apps on Android. On the home screen, folders are visible and resemble a grouping of four tiny app icons. To view the apps and access the folder, tap it show hidden apps.

Do Not Ignore Web Applications

More businesses are integrating full app functionality into their websites, removing the need for customers to download and install an app to access it. Instagram is an example of a useful online app used in a web browser like Chrome, Edge, or Firefox. Another is Tinder.

Open the web browser apps on the user’s Android smartphone or tablet, then look through the browser history to see if they have visited a particular website. However, most browsers allow you to remove your browsing history, so this method isn’t 100% reliable for determining which websites have been viewed hidden apps on this device.

Frequently Asked Question: How To Find Hidden Apps On Android

How can I find iPhone apps that are hidden?

Go to the App Store on your device, tap your profile image, then your name, to uncover iPhone hidden apps. Select Hidden Purchases from iTunes in the Cloud menu. Alternately, select Purchase History under Account Settings.

My Android is performing strangely, and I believe there may be spyware. How do I search it and remove it?

Go to your list of device admin programs to check for malware or “hidden administrator apps” on your Android. Deleting the program comes after disabling admin permissions for the alleged offender.

On my Android, I believe there is a secret tracking app. How am I to know?