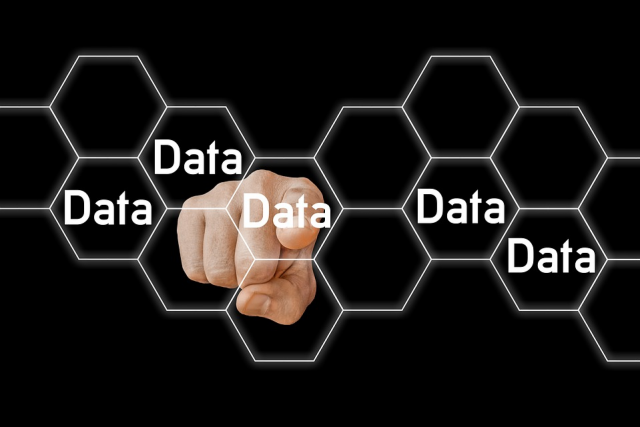 Generally, the corruption of database files is very common across the databases. Unlike any other general computer file, a database tends to have a very complicated structure both in relational and non-relational databases. Any issue or error pertaining to the structure or function may end up getting the entire database corrupt. Even though an SQLite database is largely resistant to any corruption, sometimes it is unavoidable. Corruption is certain to happen at some point in the database lifecycle. You need to be aware of the causes of corruption in order to tackle it well. So, in this article, we will discuss the most common corruption scenarios for the SQLite database. We will also explore the recovery process after SQLite corruption.

One reason why enterprises tend to use SQLite as their database is the belief that it is resistant to corruption. However, in a real-time scenario, whenever any application or OS crashes down, or a power failure occurs between a transaction to shut it down without notice, it may leave the transaction written partially. However, the next time when the same database file is accessed, it is possible that the transaction which was partially written before may roll back from memory. This recovery is made fully automatically where neither the user nor the application needs to execute any action.

If you face any uncommon scenarios while a transaction is being executed with SQLite DB, it means that the database file is getting corrupted. Whenever there is a transaction failure due to any reasons mentioned above in between, then the action tends to roll back automatically when you reattempt the same. However, sometimes you need to reconnect to SQLite Server all from scratch without getting the partial transaction loaded. There are many reasons for corrupt SQLite DB, but there is only a single solution for SQLite recovery. Let us first check out what are the common reasons for SQLite database corruption.

The DB getting overwritten

First of all, the SQLite DB file is a simple disk file. So, it is very much possible that an operation may open a file and tend to overwrite it with some junk data. However, the SQLite library may not be able to defend automatically against such actions. If you use a file descriptor continuously after it is closed, it may end up overwriting issues. It is also possible that the thread managed on SQLite log files get overwritten on closing and reopening a file descriptor.

With this action, data goes into the server may get replaced, and so SQLite DB may get
corrupted afterward.

If any backup process runs out there in the backend, it may create an SQLite database backup while the transaction is still active. Such a backup may still contain the log of the old state and that of the earlier transactions. In the end, you may see that the transaction IDs do not ideally match, which will further lead to corruption. Here, the auxiliary journal files also play a critical role in SQLite DB recovery. However, sometimes this also may not be initiated as the journal files too got deleted, and the SQLite server cannot find them anymore. In such situations, there may not be any hope left for automatic recovery of SQL database. For any advanced support in database related issues, you may take the assistance of professional services offered by RemoteDBA.com.

SQLite also supports a feature to lock any database file to coordinate the concurrent processes.
If the database is not locked, then two different processes may tend to make changes in a
single DB, ultimately leading to DB corruption. Usually, the file system is a reliable source for database file locking. However, it may also have some irresoluble bugs, and the locks may not behave the way they are intended to. This will end up in situations like getting a message as “lock details missing” and further lead to corruption in SQLite DB.

As a default mechanism for locking, POSIX advisory locking is used by SQLite DB, which runs on UNIX. However, a design-related but is identified in POSIX locking, which makes it susceptible to failure and misuse. Sometimes, it Is possible that the system call of Close() may interrupt the locking process and further cause corruption in the SQLite thread. If you are trying to link different copies of the SQLite database together, then it is possible that you may face corruption.

Two common locking protocols as SQLite3 VFS, SQLite3 open V2() are known for database handling in SQLite. If you tend to use both these on working with the SQLite database, then it is possible to face a contradiction at some point. If any of the applications using POSIX and another application using the dot-file locking, these two may not see locks of each other. So, they will not be able to coordinate the database access properly, and it may end up in the corruption of the SQLite DB.

Unlinking or remaining of an open DB file may also result in some abnormal behavior. Say, for example, if two processes possess an open connection to a single DB. For example, if two processes connections to the SQLite database, then one of them may close the connection and unlink the file. It may then create a new DB in its place with the same name and reopen the new file, which may further create confusion. These two processes may further communicate with two different DB files having the same name. Even though this is a minor issue to look at, this may also corrupt the SQLite DB.

Whenever corruption occurs in SQLite DB, there is no such way to open it further or access it. If you have any valid backup existing for the DB, then you can restore the data instantly from the backup. However, if there is no such backup, you may have to seek professional help to find a solution. Using the recovery software for SQLite DB is also a possible way to repair the SQLite database. The recovery software supports SQLite DBs by SQLite2 and SQLite3.

However, before buying such software, you may first download the demo version of the same and run a free evaluation by scanning the DB and checking the data preview to see how the recovered DB may look. If you find the evaluation results satisfactory, then go ahead and purchase the software to execute the recovery.

How To Fix Low Video Quality on Google Chrome