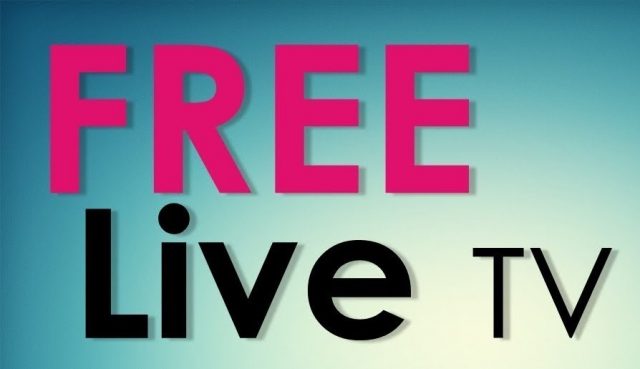 The Internet is the new Television – The saying is becoming right day by day. Gone are the days when you liked to sit on your Sofa and watch Tv. Modern life is hectic, and this gave a few real kickass developers a chance to show their talent. This led to the development of incredible apps that let you watch Free Live TV channels from every country.

This would not only help you to watch Free Live TV on the go but also cut down on your TV charges every month. Moreover, many of these live-streaming apps are free of cost. Without other ado, let’s show you the real kickass apps that turned down the traditional TV and brought something amazing.

UkTVNow top of the list of best apps for Free Live TV streaming. It is trendy in the top tier countries such as the United Kingdom, Canada, and the United States. Likewise, it gives you the option to browse channels from 9 categories and ten countries.
It has a lot of reliable users who are in love with the UI of the Software. There are more than 155+ channels to explore, ranging from documentary, kids, movies, entertainment, etc. The best thing about UkTVNow is that it is available for free of cost. Unlike further applications, there are no in-app purchasing for UkTVNow.

UkTVNow supports the many devices that have the necessary Operating System and Configuration to run it. The tested Devices for UkTVNow are:

Mobdro is a fantastic app which offers Free Live TV feature. Not only this, but this App also has a movie download feature. We have mentioned it Before as the best free movie & Tv streaming Software for Android. Easy to use and user-friendly is the reason for the demand of the Mobdro App. TV shows are the highest preferred category within users of the Software. The best thing is the Mobdro is an open-source project, which is why everything is available for free.
The development team of the App is impressive and gets regular bugs fixes to keep it up-to-date. It doesn’t matter if you are an Android or iPhone user; this Software is available for both. 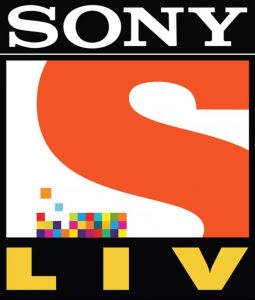 Sony Liv is an international platform from which hosts all of Sony’s licensed content. Free Live TV service only works on the ad-based earnings model. It has a subscription plan if you like to get rid of the advertisements. Although, you can watch all your favorite sports channels such as La Liga, NBA, FIFA WC, etc. but with a 5-minute delay.
The subscription also works for other premium content and shows. You can search most of the Sony channels live on this Application for free. 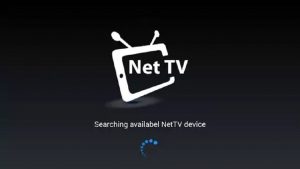 Live Net TV supports is Free Live TV streaming even if there is substantial traffic to a stream by creating alternative links for it. Streaming made more accurate is the slogan for the developers with trusted support. You can request a channel also, and they will try to add it as soon as possible. All you need to do that, go to Channel Request their option available on the main menu and type in the name of your desired Channel. 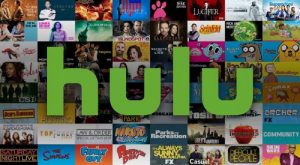 Hulu TV App is a source ofmovies, entertainment, news,Free Live TV and a lot more. It is the next generation of TV which has so much more to offer. It has more than 250+ TV channels ranging from regional, comedy, news, TV shows, etc. The benefit of using Hulu over a traditional TV pack is that it doesn’t disturb you with those secret ads that come in between you and your entertainment source. It also saves your payment, which you pay every month to get your crazy Television recharged.
The best thing about Hulu TV is its compatibility with some devices. Hulu TV works perfectly on iOS, Amazon Firestick, Android, Kodi as well as your PC/Laptop. You will never miss a single sports tournament or your favorite episodes of a TV series with Hulu now. 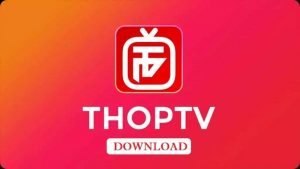 ThopTV is the best IPTV apps in the Free Live TV industry. You can search for any channel you desire as it includes thousands of TV channels from many other countries. Apart from TV shows, This also has an online radio feature, which gives you a unique touch. Not only can you stream but also download your favorite movies and TV series.
One of the best parts about ThopTV is that the developers of this Application update it from time to time so that user experience is level best. Although the ads might be a little disturbing, they certainly outweigh the benefits present in this Application. 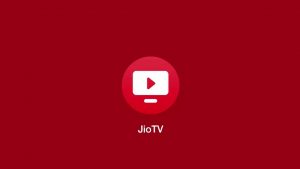 JioTV is from Indian carrier Reliance JIo which lets you watch Indian and international Free Live TV. The service offers instant access to around 500+ TV channels in approximately 15 different languages. One of the best features of this service is that it lets you catch up on previous shows fro around seven days. It means even if you missed your favorite show, you could watch it later for up to 6 days.
For other country users, JioTV might not work without Jio SIM on the latest model. But you could try downloading previous versions’ apk and install. 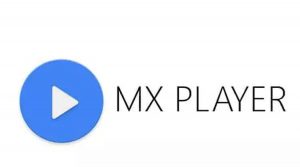 After the Times network purchased MX Player, it’s just not a regular player anymore. MXPlayer now hosts thousands of hours of premium, exclusive and original content from leading Producers and Publishers. It’s completely Free Live TV and one of the best apps for watching movies, TV Shows, Web Series, Music Videos, and Short Videos. MX Player has also got around 20 original shows and over 50,000 hours of Premium Content across languages.

Download and try these applications out to explore the modern Television world. We hope you have fun exploring the content of contemporary TV. Changing with technology is always a boon, & live streaming is a miracle to the world called the Internet.

How to Setup and Configure ATT Email on MS Outlook?

How to Connect Your Discord Server to Your Twitch Stream or...