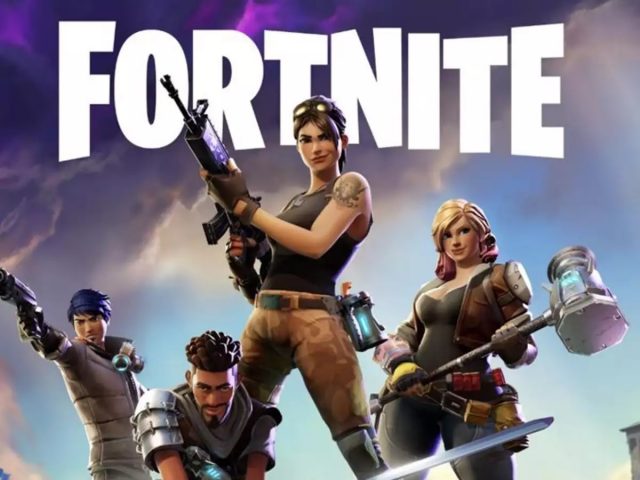 Fortnite is undoubtedly one of the most popular games right now and one of the leaders in the
Battle Royale genre. Apart from its brilliantly engaging gameplay, promotion by prominent
eSports players add to the popularity of Fortnite. Over recent years, the worldwide Gaming
The community has expanded in size and people have finally started to regard gaming as an
industry.
With the introduction of professional gaming tournaments which usually involve lucrative prizes,
the world has seen the rise of eSports celebrities. And it won be an exaggeration to say that
these eSports celebrities have a fan base of their own. These professional players often take to
various platforms to live to stream their gameplay. Needless to say, the fans follow their favorite
pro players and watch their streams regularly.
Therefore, a part of Fortnite immense popularity can be attributed to its being endorsed by the
said popular professional gamers via their streams.

Table of Contents hide
Let us look at the top three Fortnite streamers of all time.
#1. Ninja
#2. Tfue
#3. NickMercs

Let us look at the top three Fortnite streamers of all time.

Richard Tyler Ninja Blevins is one of the biggest names in the gaming industry. The 29-
year-old American gamer is as big as it gets in this industry. He had more than 12
million followers on Twitch, 160k of which were paid, subscribers. He left Amazon-
owned Twitch to sign a deal with Microsoft&#39;s Mixer. But after its shut down was
announced earlier this year, it seems that Ninja has turned to YouTube to stream his
vastly popular sessions. He has over 23.9 million subscribers on YouTube. Before
switching to live Ninja used to post his gameplay highlights on YouTube.
Ninja is so popular that he is even widely regarded as the King of Fortnite. It is
impossible that if you are a fan of Fortnite, you have not heard about Ninja at all. He got
his own Ninja skin as a matter of fact. His contribution to the Battle Royale genre is
huge.

Turner Ellis Tenney aka Tfue, is an American streamer and esports player. Tfue is 22
years old. Tfue has more than 7 million followers on Twitch and 165+ million total views.
Tfue is undoubtedly a Twitch Star with 18k+ paying subscribers who donate to his
account on a regular basis. On YouTube, Tfue has over 11.9 million subscribers.
Although he does stream live on YouTube he does post the highlights from his games
on his YouTube channel which as it turns out to be, an absolute hit amongst Fortnite
fans.

The king of competitive console play, Nick “NICKMERCS“ Kolcheff is the third on our list. And
what makes Nick stand out from most other professional eSports players is that Nick uses a
controller. While most gamers prefer traditional mouse and keyboard rig, Nick uses a PS4
controller instead.
He has one of the most-watched Fortnite channels on Twitch. The 29-year-old streamer has
over 3.8 million followers on the platform with an aggregate of over 110 million views. He also
has 2.3+ million subscribers on YouTube where he uploads his gameplay highlights.

How To Fix Squad Mic In Windows 10