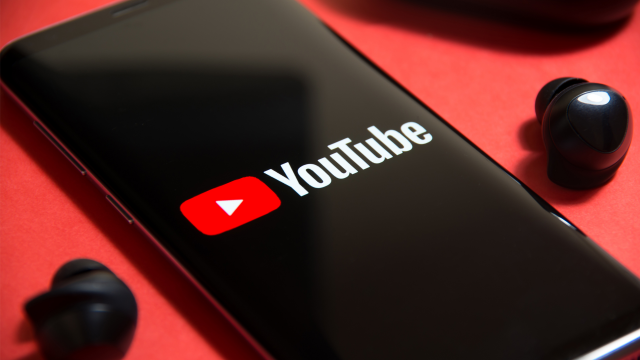 As we all know, YouTube is a massive platform that inspires and promotes a lot of talent, and YouTube has lately included every type of material in their app; they have also offered short films on their platform.

Many speculations have swirled about YouTube Podcasts in recent months, has released a sample of the YouTube Podcasts’ dashboard and some of the critical points from the leaked 84-page PowerPoint. 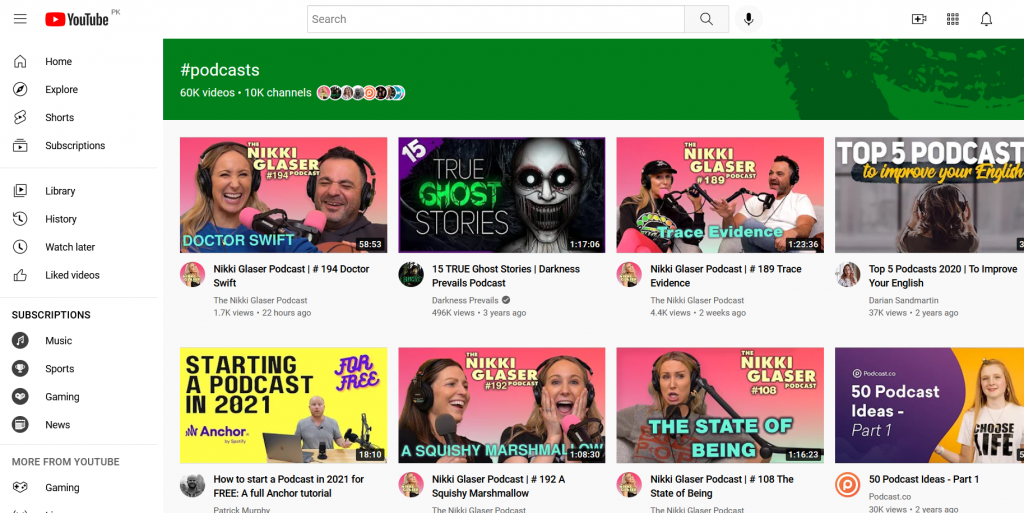 YouTube is attempting to make its platform more podcaster-friendly, which may benefit more podcast producers. A ten-year YouTube employee, Kai Chuk was lately promoted to “Podcast Lead.” This immediately demonstrates YouTube’s interest in the rising popularity of audio-only content.

YouTube will include a direct option for RSS feeds, resulting in a simpler and easier method to post podcasts, and makers will also be able to market it using regular artwork thumbnails.

There are two sorts of audio adverts that may appear on YouTube. Google-sold audio advertisements will function similarly to YouTube’s traditional approach of sharing income with the publisher.

The firm appears to be experimenting with podcast attribution technology similar to Nielsen, Podtrac, and Chartable. In the future, YouTube may include more attributions such as Anchor and features connected to Google Podcast, which may connect both platforms.

The corporation has not revealed or launched Youtube Podcast, but we may expect that an announcement will be made soon. The fact that the homepage URL will be youtube.com/podcasts (a URL that does not currently operate) remains a mystery.