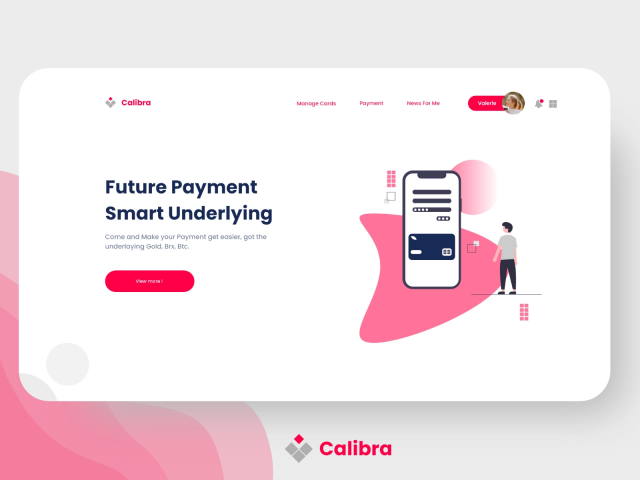 Calibra is Facebook’s virtual wallet for its cryptocurrency Libra. Goodbye to the rumors and suspicions about the forthcoming release of Facebook’s cryptocurrency. Mark Zuckerberg’s virtual currency, known as Libra, is now a reality and will be publicly available in 2020 to make payments on the Internet, not just on Facebook, Instagram, WhatsApp, and other businesses of the conglomerate but also on any website cryptocurrency news.

This is stated in the Libra White Paper, which Facebook has previously released, and a web page including all of the information on Libra, the new cryptocurrency.

Although the cryptocurrency will not be available until 2020, publishing this document answers many doubts about how it will function. At this time, it is understood that the firm has 27 working partners, one of which is American Coinbase, the world’s second-largest cryptocurrency portfolio. 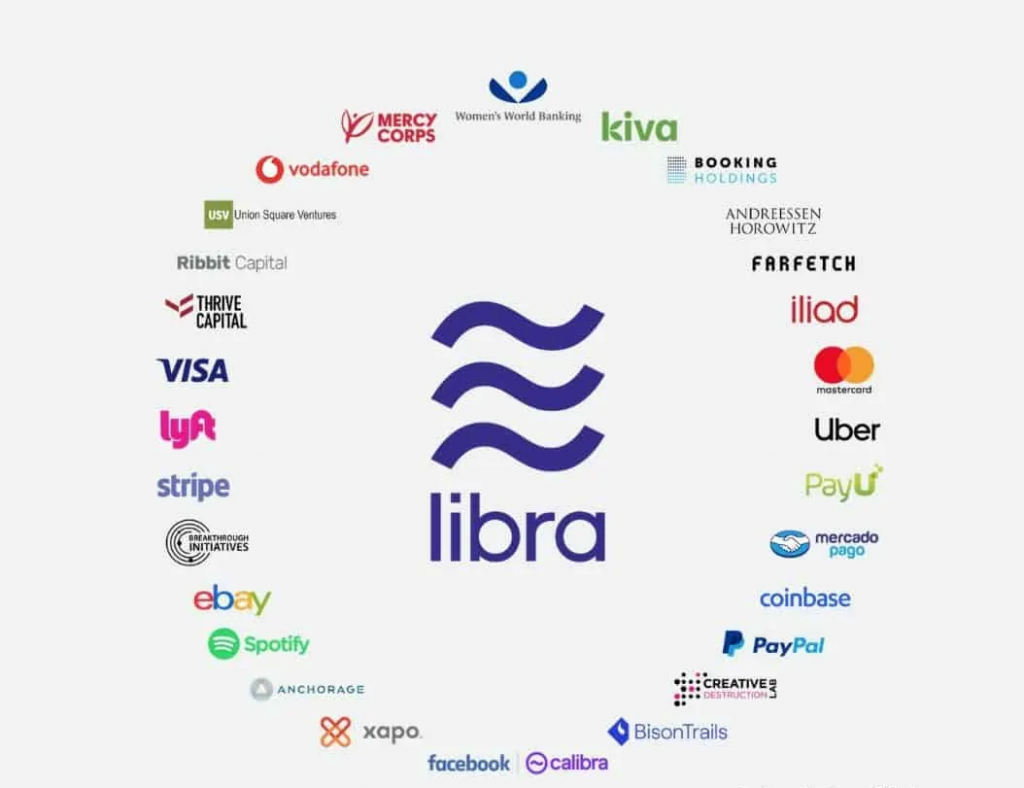 Pounds may be acquired in any cryptocurrency exchange and used to make minor purchases and payments in Facebook applications (initially in WhatsApp and Facebook Messenger, then in Instagram) and other apps that accept the service. Uber, Spotify, Mastercard, and Airbnb, among others, have already expressed interest in joining the Libra ecosystem, which would enable the procurement of products and services. Agreements might be made with financial and banking institutions so that Libras could be “taken out” via ATMs or accepted as a form of payment at real establishments rather than just on the Internet.

The value of Libra is unclear at the moment, but it will be pegged to a basket of currencies, ensuring that it is not as volatile as other cryptocurrencies. It will not be directly managed by Facebook or its 27 cooperating partners but by the “Fundacion Libra,” which is situated in Switzerland and was established mainly for that reason.

Calibra, a new Facebook subsidiary that will provide financial services so that users may access and utilize Libra, the new digital currency, will also come in 2020.

The transaction with the Libra Wallet 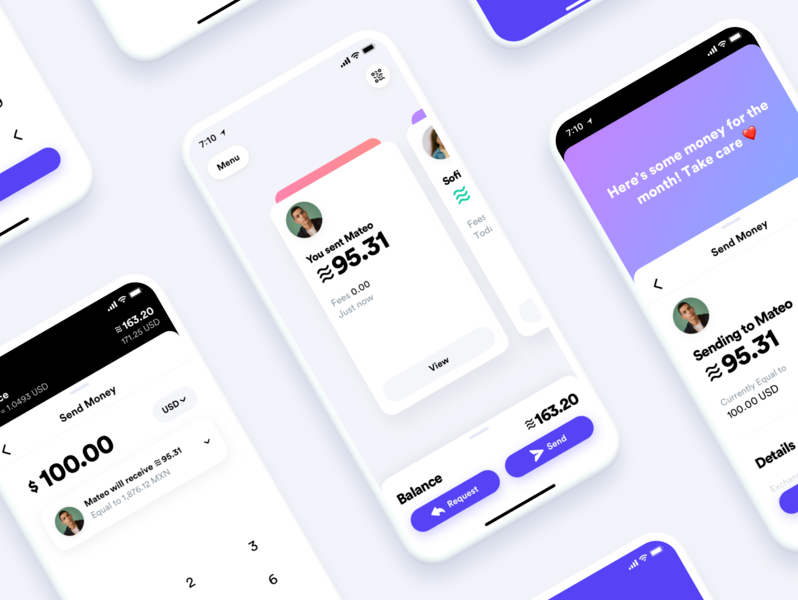 Calibra’s initial product will be a digital portfolio available on Facebook Messenger, WhatsApp, and as a standalone app. Calibra allows you to transmit the Libra money to anybody with a smartphone easily and costlessly by sending a text message. Something like what services like Bizum and Twyp presently do.

In the future, Facebook expects to offer additional services for both individuals and businesses, such as the ability to pay bills with the click of a button, send payments between users, buy a cup of coffee with scanning a code, or travel on local public transportation without carrying cash or a subway pass.

Calibra will feature automatic anti-fraud technologies that will monitor user activity and prevent fraudulent behaviour from guaranteeing user safety. Similarly, it will safeguard the user’s privacy, but reluctantly.

As recognized by Facebook, the few instances in which this information might be shared would address personal safety problems, compliance with the law, and the requirement to offer basic functionality to Calibra users.