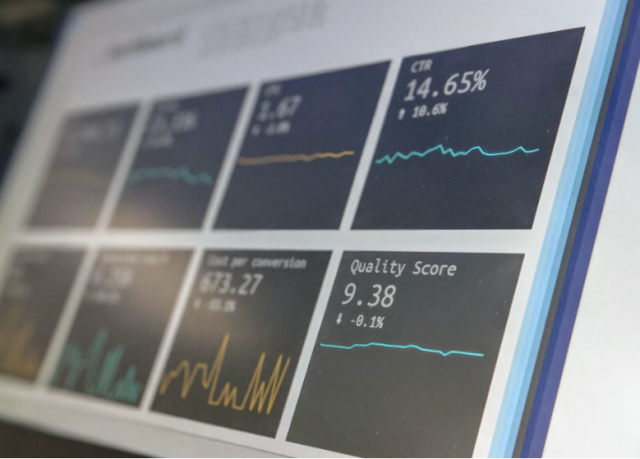 Digital Marketing Tips From an SEO Pro in South Africa

Digital marketers with experience of implementing campaigns for websites that operate in more than one country will know that the techniques that have the greatest impact differ greatly from one market to the next. In saturated markets such as the UK and the US, nothing less than an integrated marketing campaign that utilises paid ads, organic search and social media will bring you success. However, in less developed online marketplaces, simply creating a technically sound website with excellent on-page SEO could be enough to deliver the rankings you need.

To provide some insight into the South African online market, we’ve spoken to James Williams, the head of digital marketing at Wonga South Africa. This is what he had to say.

Having come from a digital marketing role in London, one of the first obstacles that James encountered were the 11 official languages, each tied to different cultures, behaviour and purchasing patterns, that are spoken in South Africa.

Although London is one of the most ethnically diverse capitals in the world, English is by far the most dominant language. That unifier makes marketing a business online a much easier task. The market in South African is far more segmented and all written materials have to be produced in English and Afrikaans as a minimum.

To get to grips with the many different cultures and buying behaviours in South Africa, the only thing for it was to look at every element of the marketing strategy from a granular level and test its effectiveness. That included everything from levels of social media engagement to subject header open rates and landing page performance, James soon developed a much more nuanced understanding of the various audiences and market segments at play.

As well as the challenge of marketing to such a diverse population, James has been struck by just what a rare opportunity he has. In comparison to the US and the UK, the digital scene in South Africa is still in its infancy but internet penetration rates are growing rapidly. There has also been the continuing emergence of the black middle-class.

That means many online users haven’t been exposed to the low-quality, high-frequency marketing practices that saturate the UK and US markets and harm user engagement. That has allowed James to set the bar in terms of how he wants Wonga South Africa to interact with its customers and connect with them in a fresh, engaging and genuinely meaningful way.

Guiding the digital marketing efforts of a big brand is generally seen as an enviable position to be in, as you have the budget to put your ideas into practice. However, when it comes to visibility or engaging with your customers, James believes that being a big brand doesn’t necessarily help. He says, “when it comes down to it, customers don’t care where you’ve come from or what you’ve done, they want to know what you can offer them now”.

This lack of clout among customers also applies to the search engines. Far from favouring big brands, some studies show that in local markets, big brands are losing search visibility to their smaller rivals. To get results and maintain them, there are no shortcuts, whatever the size of the business. The only route to success is countless hours of optimisation, networking with local influencers, producing lots of top quality content and engaging your audience on social media.

5 Ways to Future-Proof Your Brand

SEO for Home Improvement Companies: Why Does it Matter?