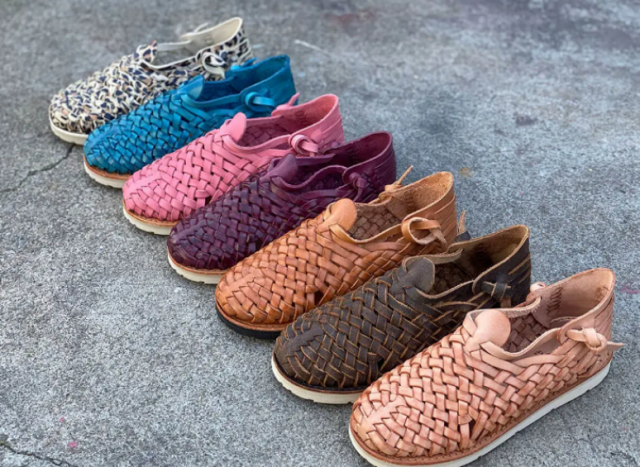 Mexico is a vibrant and diverse country, one that has been around for hundreds of years. And with that being the case, many Mexicans today can trace their roots back to indigenous, African, andSpanish ancestors. In Mexico, food, crafts,music, andlanguages are all tied to the country’s rich and diverse cultural heritage. And in many ways, Mexico is unlike any other country in the world. Here are a few fantastic things that Mexico is known for:

Avocados, tomatoes, corn, chilies, and cacao have been staple ingredients in Mexican households for thousands of years, even before Spain colonized the Aztecs. These days, people love Mexican foodsbecause they feature rich flavors andfresh ingredients. But the cuisine has much more to offer than just tamales, tacos, tortillas, and enchiladas. Every region has its own food-related traditions. Even universal favorites (like tacos) taste different in various regions. And did you know that out of the 400 different types of chilies, 60 come from Mexico? It’s true! And Mexican cooks can include every one of them in their dishes.

Mexican handicrafts are perhaps the best representation of the country’s diverse culture. Clay crafts have been around since pre-Hispanic times, and back in the day Mexican artisans would make pots, pans, and other functional utensils. Silver wasalso used in ancient times to create artistic and practical items. Then there are huarache sandals, which workers first woretoprotect their feet from the sun. The first versions of these Mexican sandals were made using untanned deer leather, while later versions featured intricate designs and were often crafted using a single strand of leather.

3. Death Is Accepted and Celebrated

Mexico is a beautiful country with beautiful people, and its vibrant culture is deeply influenced by ancient civilizations. And while contemporary western cultures cast death as a universal negative, such is far from the case in Mexico. Here, loved ones and relatives who’ve gone on are commemorated, and death is even celebrated on some days. In fact, Dia de Los Muertos, or Day of the Dead, is a big celebration of death, one where foods, parties, and parades are everywhere. During this day, ancestors are honored, and the everlasting cycle of life and death is acknowledged and honored. Unlike the rest of the world, where death is often associated with black, bright colors (like orange and yellow) are important on this day.

Five Questions You Should Ask While Hiring A Event Hostess Company