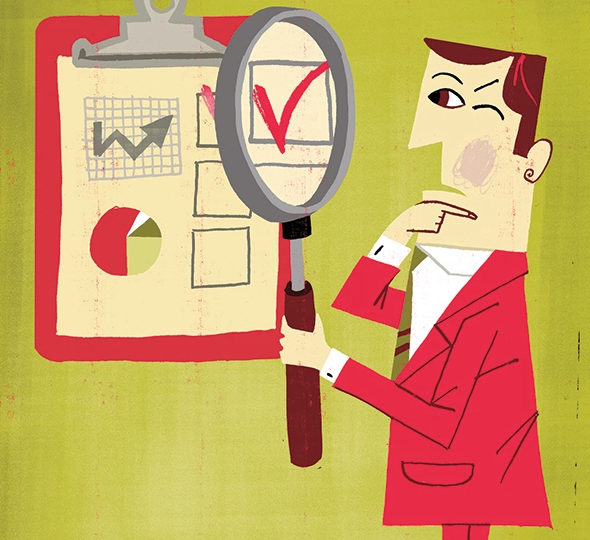 The script in the video animation

In this genre it is much easier to generate ideas, because there are no restrictions. For example, if you have a plot of the main character is flying in outer space, for animation is as simple as if the hero walked on the road, if not easier. And for a video shoot, it’s a very expensive production cost.

Like any script, in animation, too, it all starts with an idea. Then you have to come up with the beginning of the story, the middle and the end. It is good when the animated video clip has a character, the viewer will be easier to “connect” to the hero. If you have a clear message to tell in the course of the commercial, they can and should be woven into the plot of the story. These methods are important to use in such complex areas as healthcare explainer videos or reviews of computer programs.

Bringing the story to life right away – after the script – is for wimps. In fact, it’s always better to present the story in picture form. Storyboard gives insight into the whole story, draws attention to gaps, removes doubt. Video animation will be of much higher quality, if in the process of creating will be such a stage as the creation of layouts.

Moreover, layouts save you from the lion’s share of useless labor. Practice has shown that after the production of spontaneous material, up to 90% of the video is ruthlessly cut out. The phased production makes it possible to minimize unnecessary actions.

At this stage the layouts are approved and you can already proceed to animate the pictures on the screen. But animation is not only that. More important and important role is played by sound.

Announcer. The announcer tells what should be spoken for the storyline, so the viewer is guaranteed to understand everything.

Sound Design. Animation immediately becomes “more expensive” if it is voiced sounds, creaking door, car sound, street sound and so on. The more sounds, the better the immersion in your world.

Music. Music can be borrowed from stocks or recorded to order from a composer.