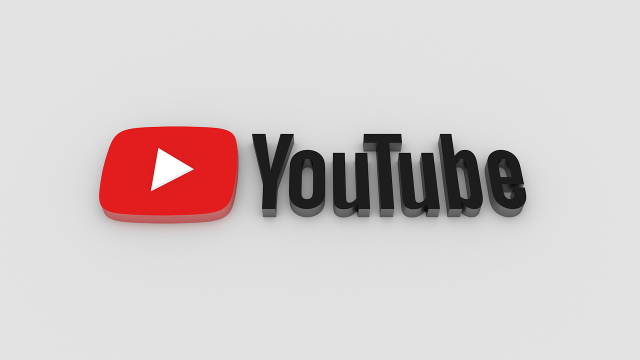 YouTube Vanced is a different and a modded version of the original YouTube apk, and it tends to be extremely popular within the Android community.

Several features are added in YouTube Vanced which are not quite likely to be found within any other YouTube version.

YouTube’s parent company hasn’t gone against YouTube Vanced yet, and there was no ban hammer struck on it, hence it can’t be considered unlawful. It isn’t illegal as it hasn’t caused a search giant to mobilize the legal team. The important thing to know is that YouTube Vanced doesn’t let you download any video files on your device in its Google play version. This is prohibited by YouTube’s terms of service.

YouTube Vanced is safe to use, especially when you consider it as the third-party app outside of the Google play store that it is. However, there sure are risks involved when you install and use apps, no matter if it is from external sources or Play Store. The users are supposed to decide which app they must use, and which one should be trusted with their data.

Many fake sites are being used due to their offers of malware-infesting along with an outdated and ad-riddled version of YoutubeVanced. It is important to install this app from a trusted website instead of using any other external sources which might turn out to be fake. This is used to install the various APK files of the YoutubeVanced. Follow the following steps to download YoutubeVanced:

The ads on YouTube are sometimes extremely annoying, which makes the users consider using an app like YouTube Vanced, which is completely ad-free. Even though the ads help to keep an online website or site alive, but the users would love to experience an ad-free time on social media and YouTube.

How To Debug Javascript in Chrome Developer Tools